Turkish authorities have detained 115 soldiers who are suspected of links to the US-based Muslim cleric blamed by Turkey for a failed coup attempt in 2016. The soldiers detained on Tuesday are among 176 soldiers that prosecutors ordered detained as part of an ongoing investigation into Fethullah Gulens network.. 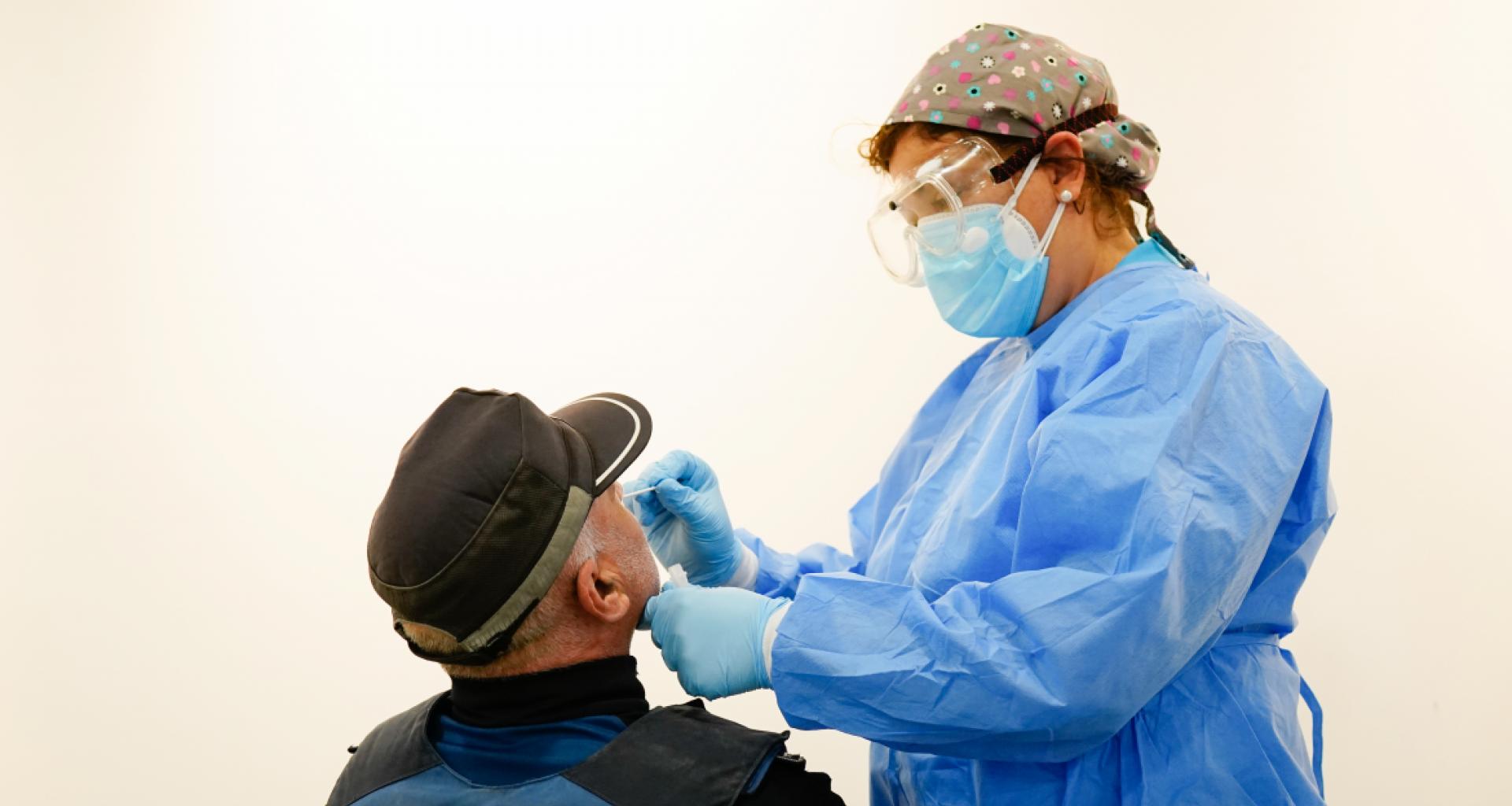 There has been a record spike in new coronavirus infections on Wednesday with 38,869 new cases. Of those reported, around 5000 of those are from previous days where a backlog had formed. 28% of available intensive care units are now… [...] 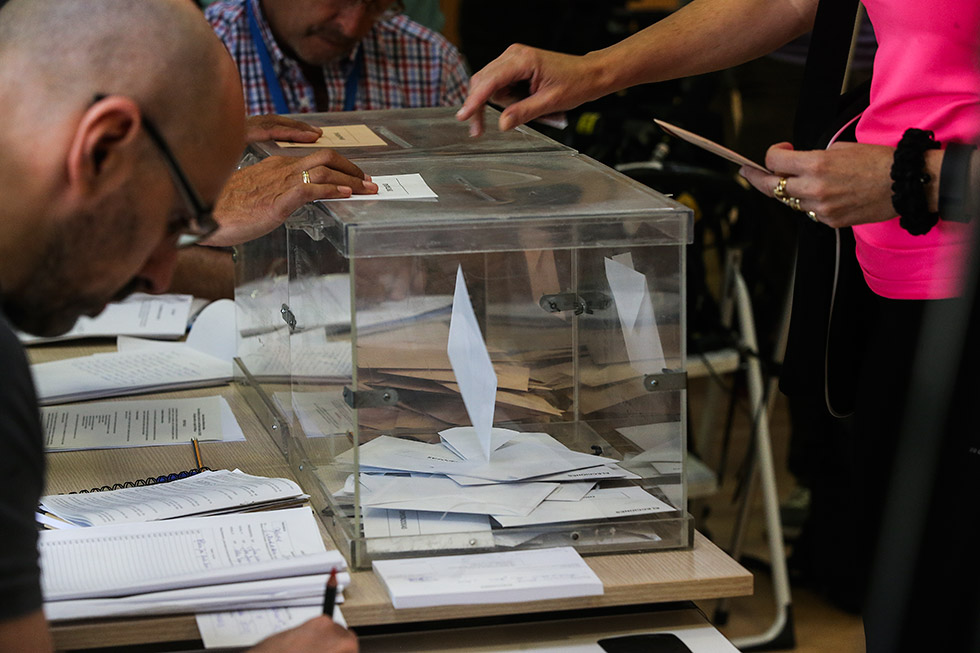 The Catalan regional Government is understood to be considering the postponement of next months regional elections, as coronavirus cases continue to rise in the region. Voters in the north eastern region were due to go to the ballot box on… [...] 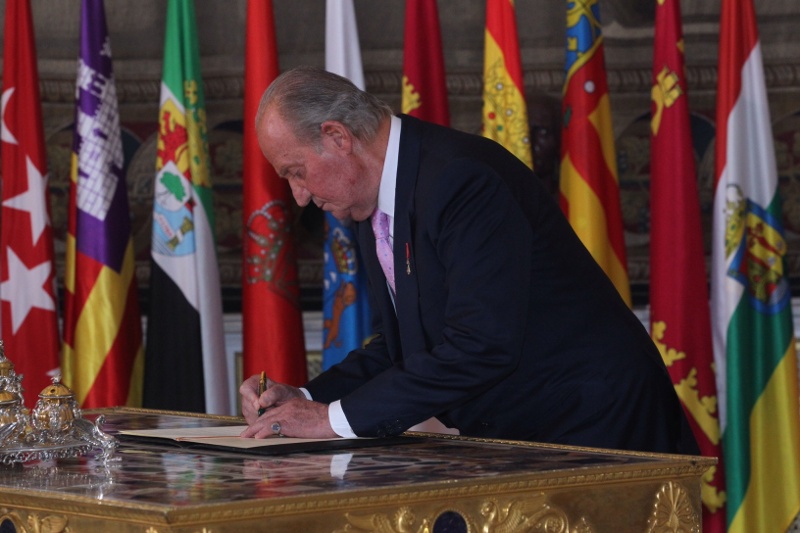 An investigation by the Congress of Deputies into the use of undisclosed credit cards by the former King has been vetoed by members of PSOE, PP and Vox during a vote held in the Cortes yesterday. In the session held… [...] 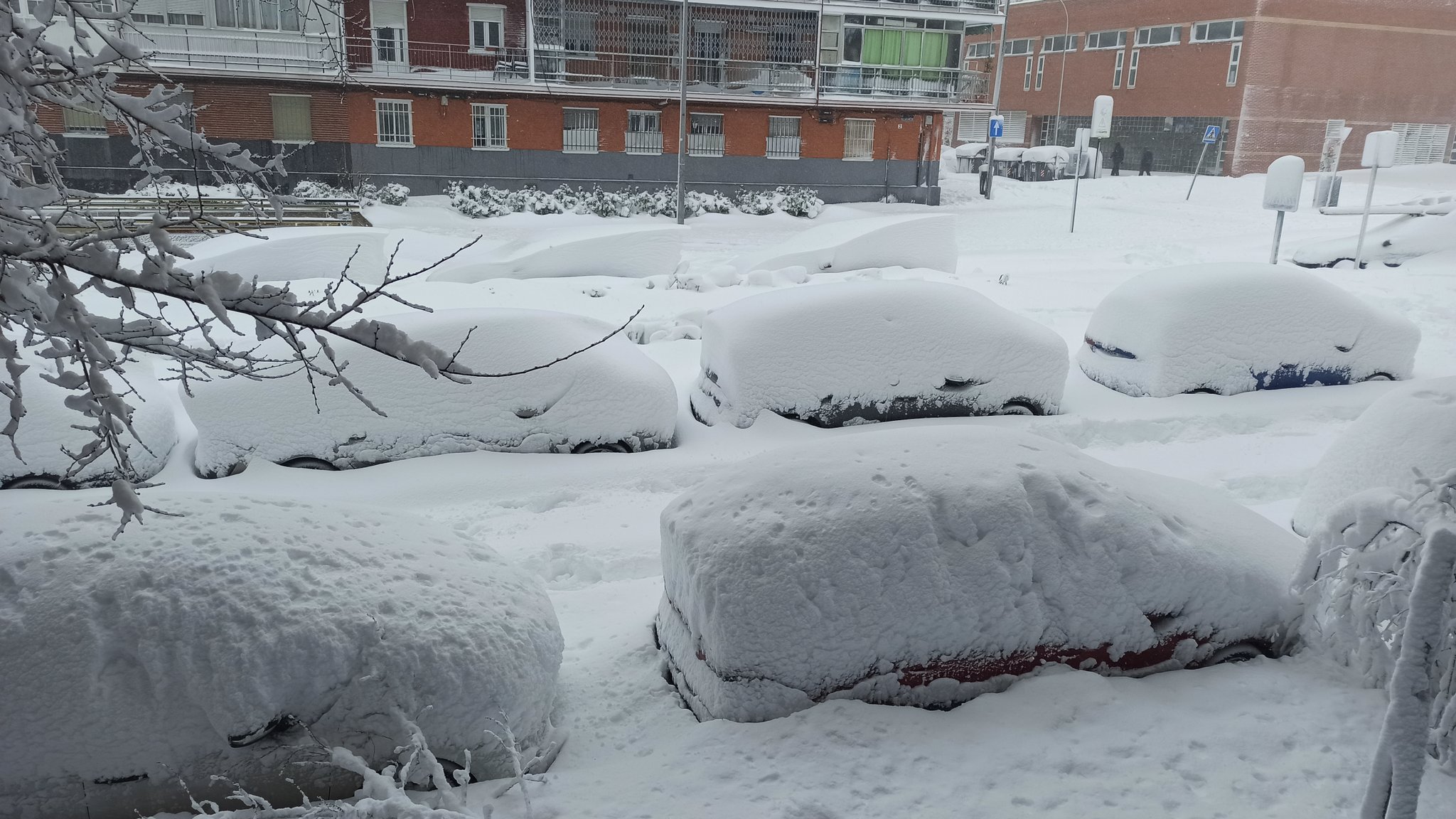 Over 500 roads nationwide are currently blocked or damaged due to snow or water damage after Storm Filomena. Currently 527 roads on the Spanish network are understood to be affected by both snow and ice, as the clean up continues… [...] 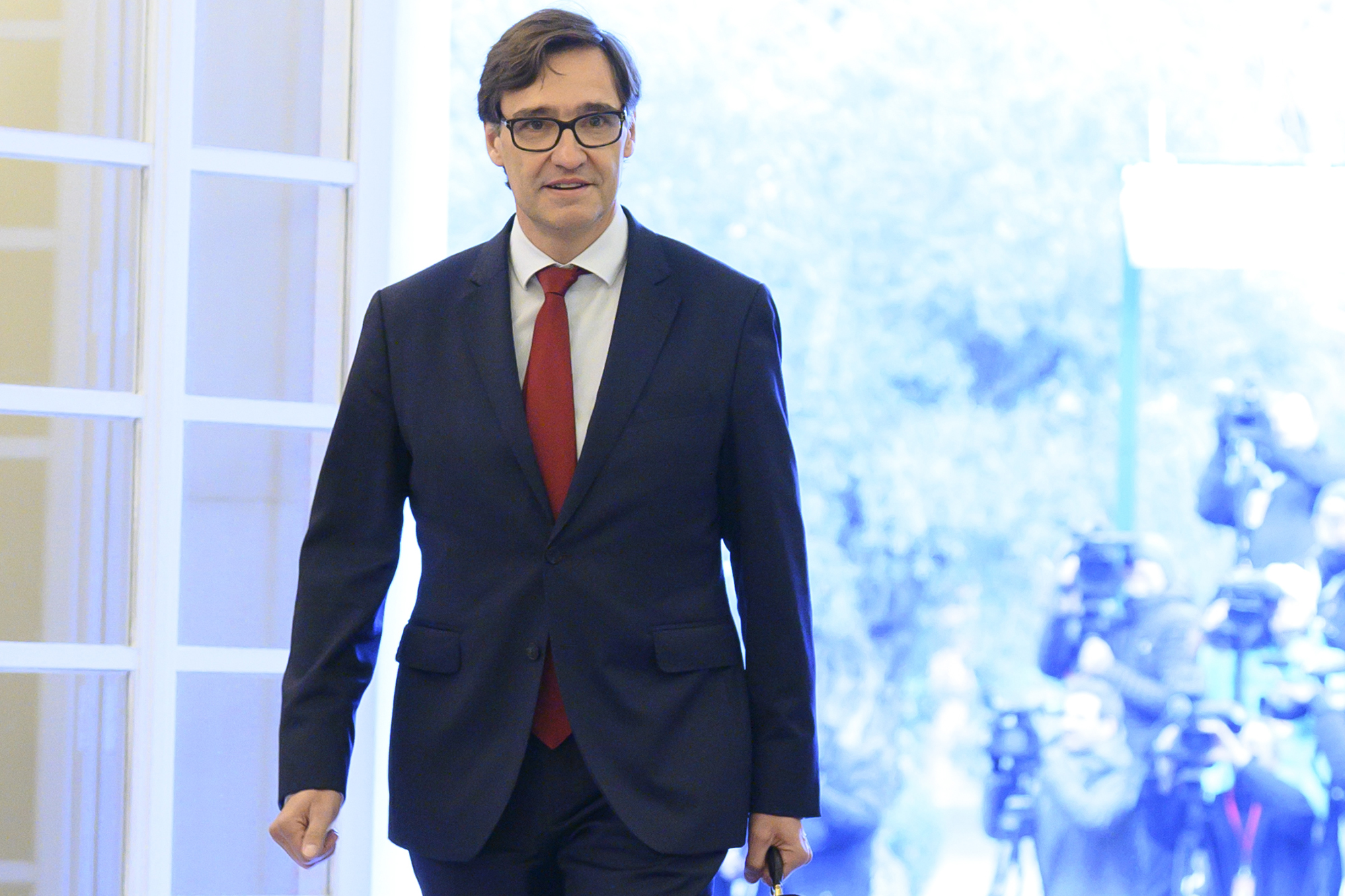 Minister of Health, Salvador Illa, has refused to say whether the planned regional elections next month in Catalonia should be postponed due to the coronavirus pandemic. During a press conference yesterday, the minister – who is also standing as a… [...] 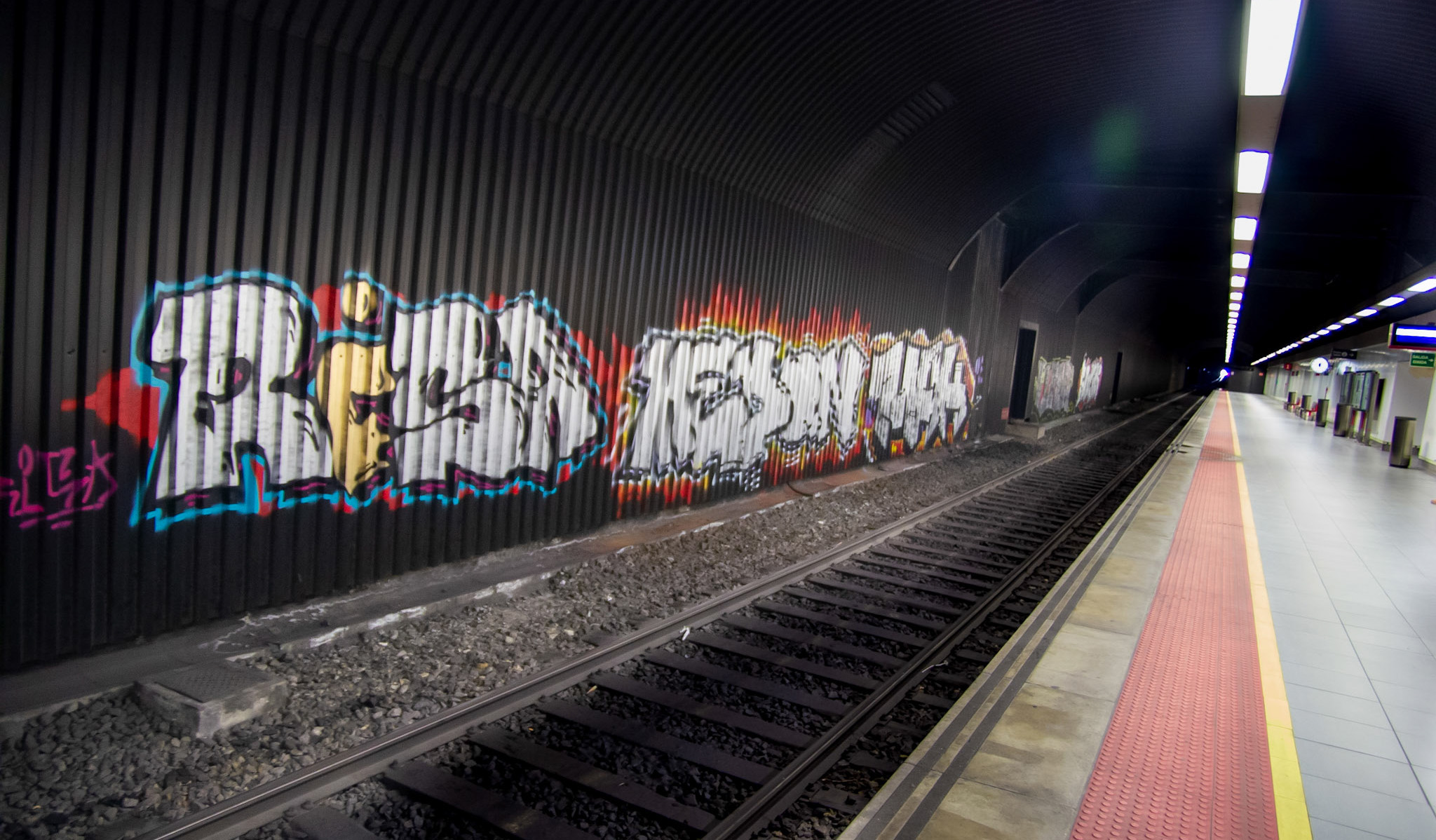 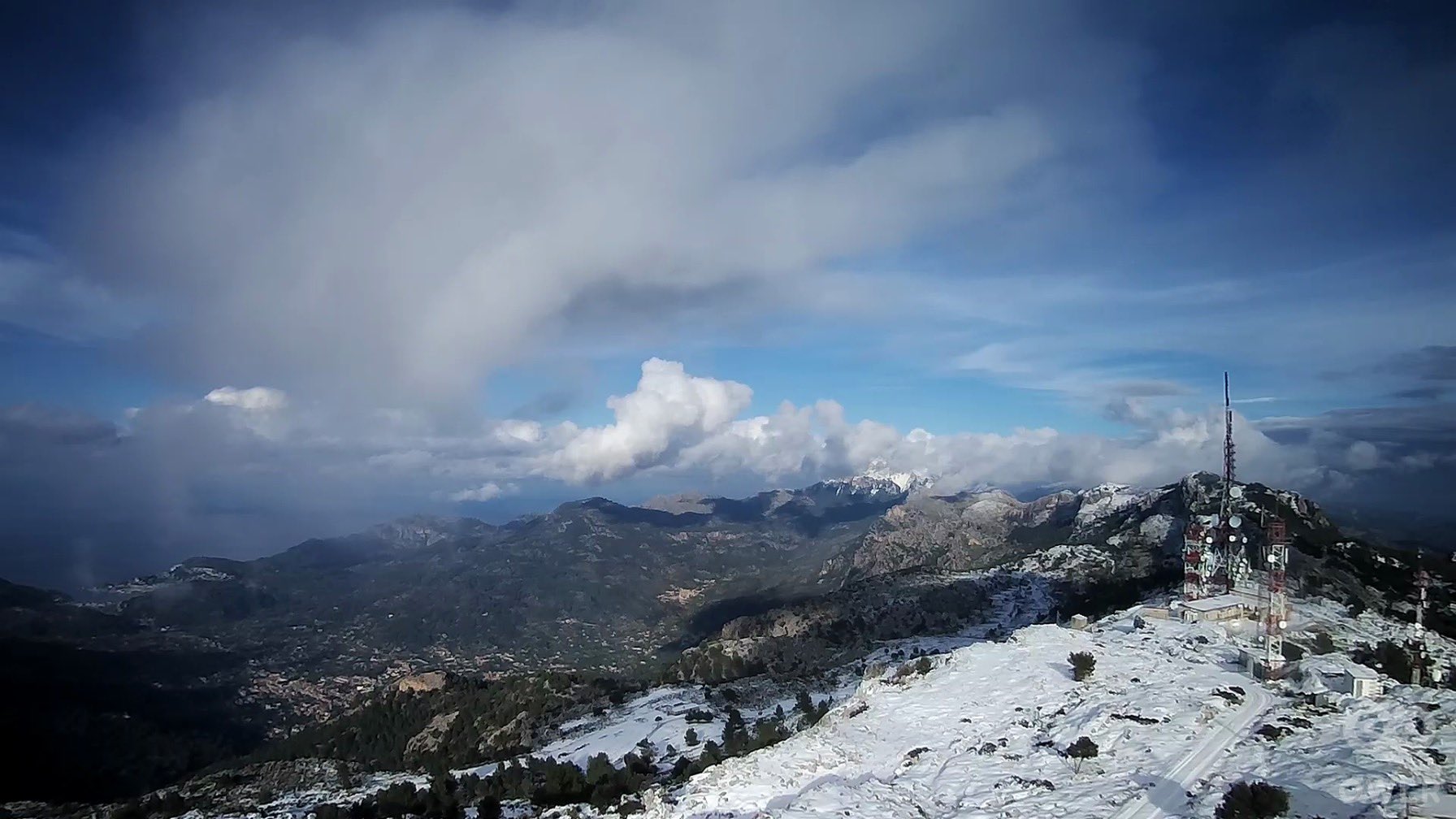 Weather warnings remain in place across the entire country today, as storm Filomena continues to cause disruption nationwide. Amber and yellow weather warnings have been issued for the Canary Islands, as strong winds, rough seas and torrential rains are expected… [...] 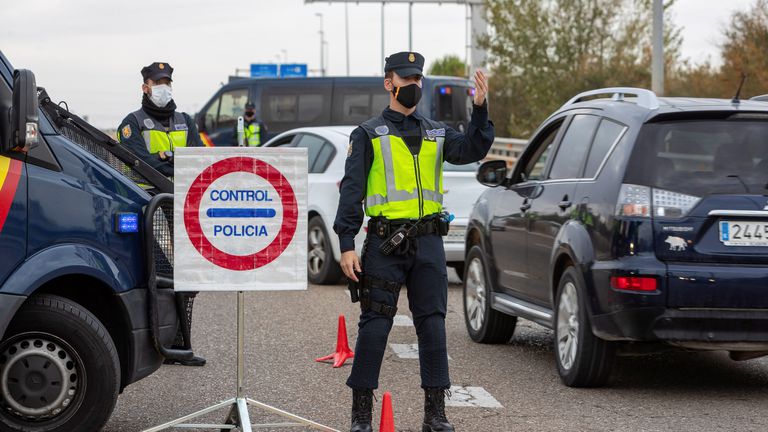 Valencian regional president Ximo Puig has announced seven new measures that the region will be introducing in an effort to slow the spread of the coronavirus. In a press conference he announced that the internal border with the region will… [...] 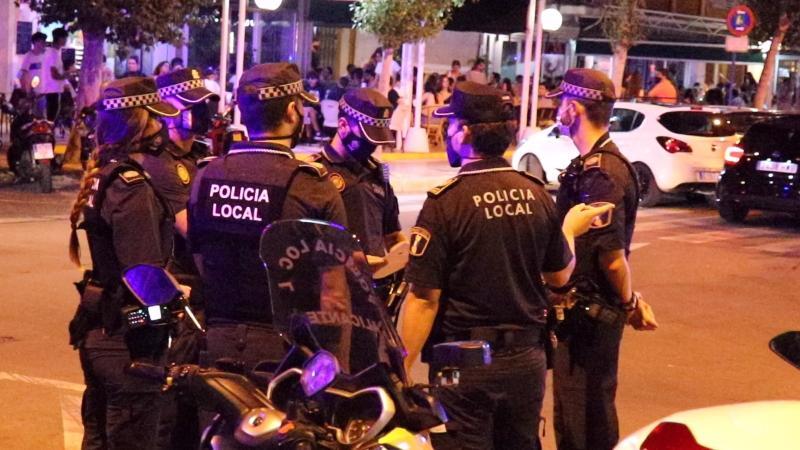 Two people have been injured after being involved in separate accidents on the roads around Alicante at the weekend. Both people were struck by vehicles late on Saturday night. One was hit by a moped on Calle Doctor Rafael Martínez… [...] 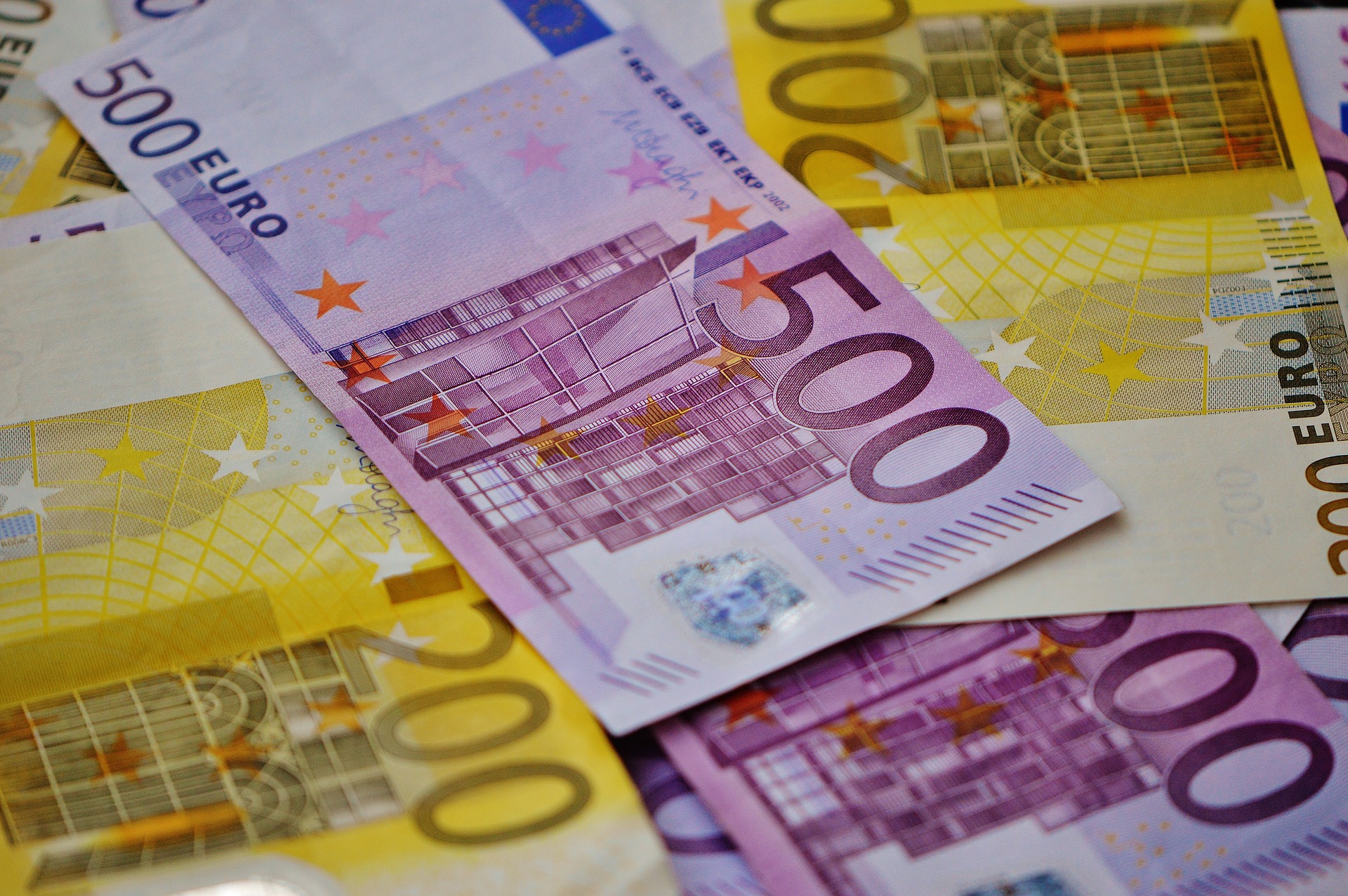 Rojales City Council has been told to return 103,000 euros to the Generalitat Valenciana. For the third year in a row, the council, which also encompasses the British community in Ciudad Quesada, must return the money, as it is unable… [...] 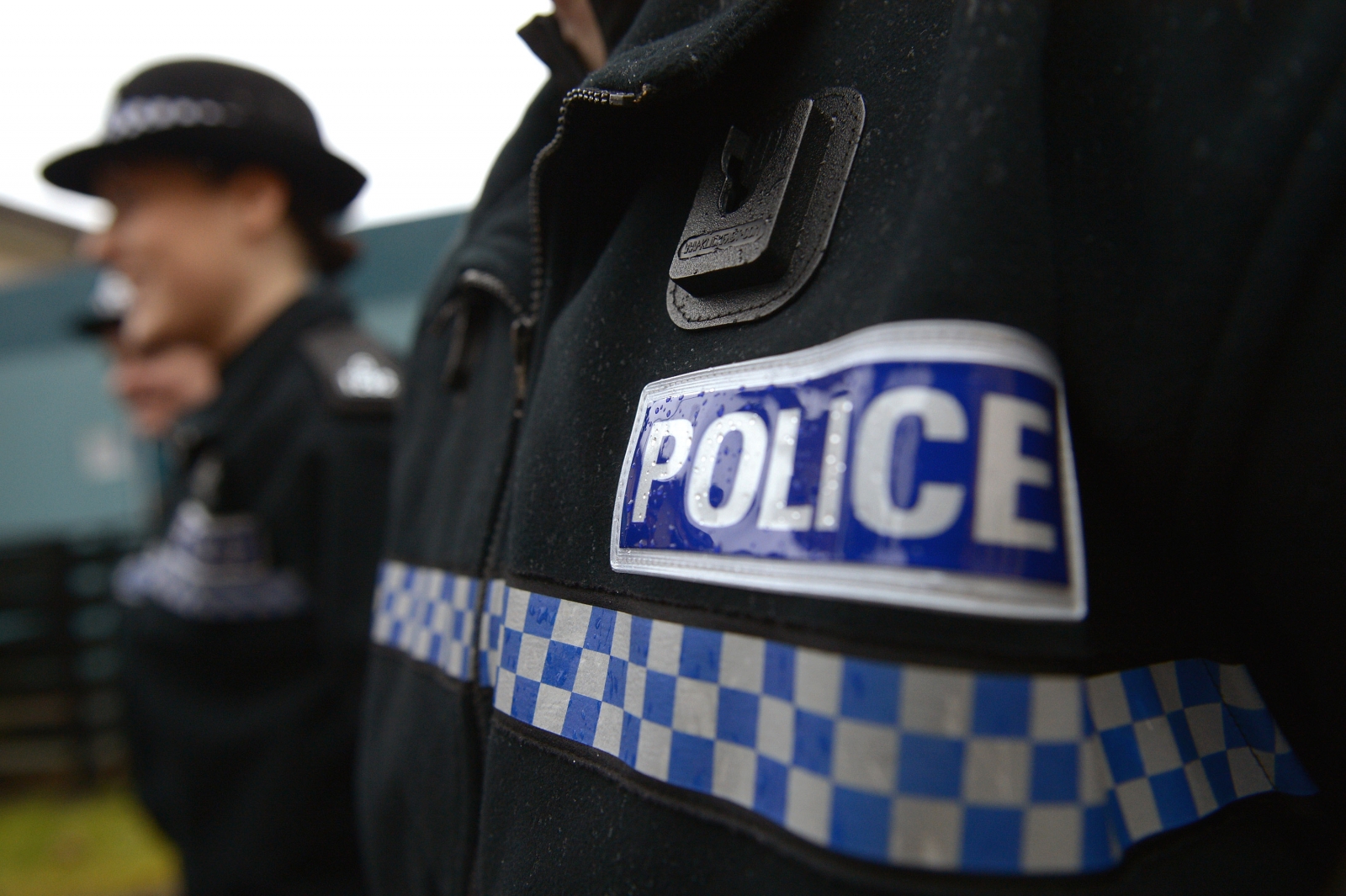 Police in Bedfordshire have arrested two men aged 37 and 27 in connection with the death of a 61-year-old French man whose remains were discovered last March in Arona, Tenerife. Officers worked with Guardia Civil in Arona to detain the… [...]

Weather warnings remain in place across the entire country today, as storm Filomena continues to cause disruption nationwide. Amber and yellow weather warnings have been issued for the Canary Islands, as strong winds, rough seas and torrential rains are expected… [...] 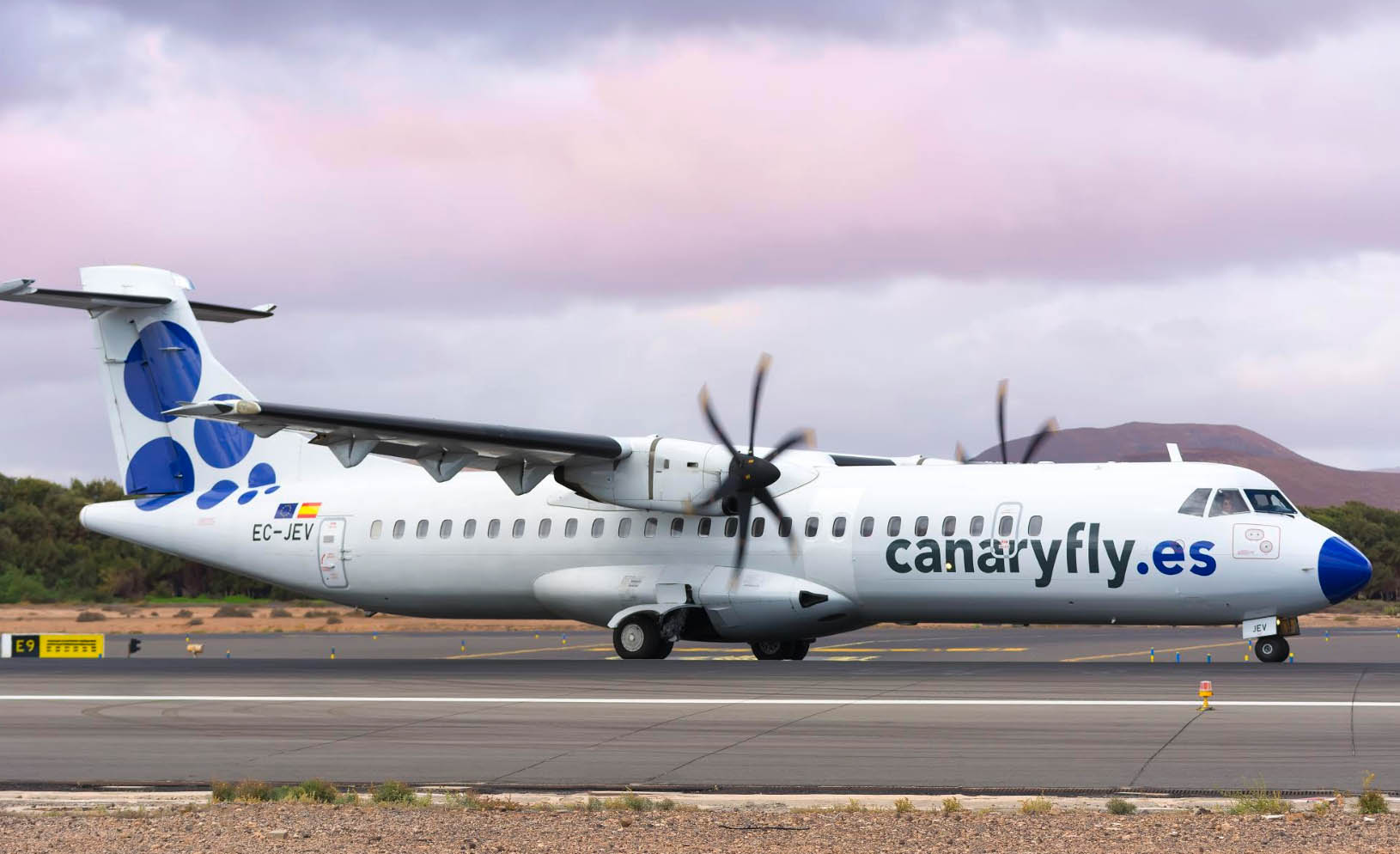 Regional airline Canaryfly has said it will be suspending operations until March, due to mobility restrictions. https://twitter.com/Canaryfly_/status/1346150647738085376 The Gran Canaria based airline, which operates 6 aircraft in the archipelago, said that passenger numbers had fallen due to restrictions on inter-island… [...] 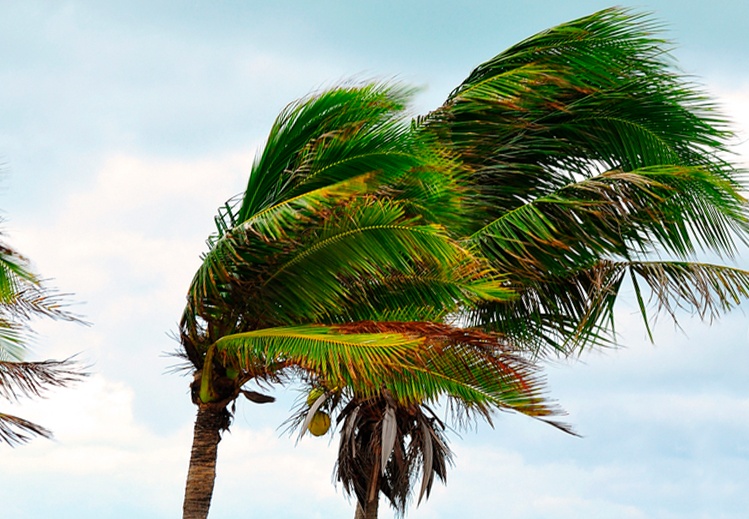 A weather warning has been issued for parts of the Canary Islands, as storm force winds are expected to bring disruption to the Western islands and Gran Canaria. Aemet issued a weather warning for today stating that winds of up… [...] 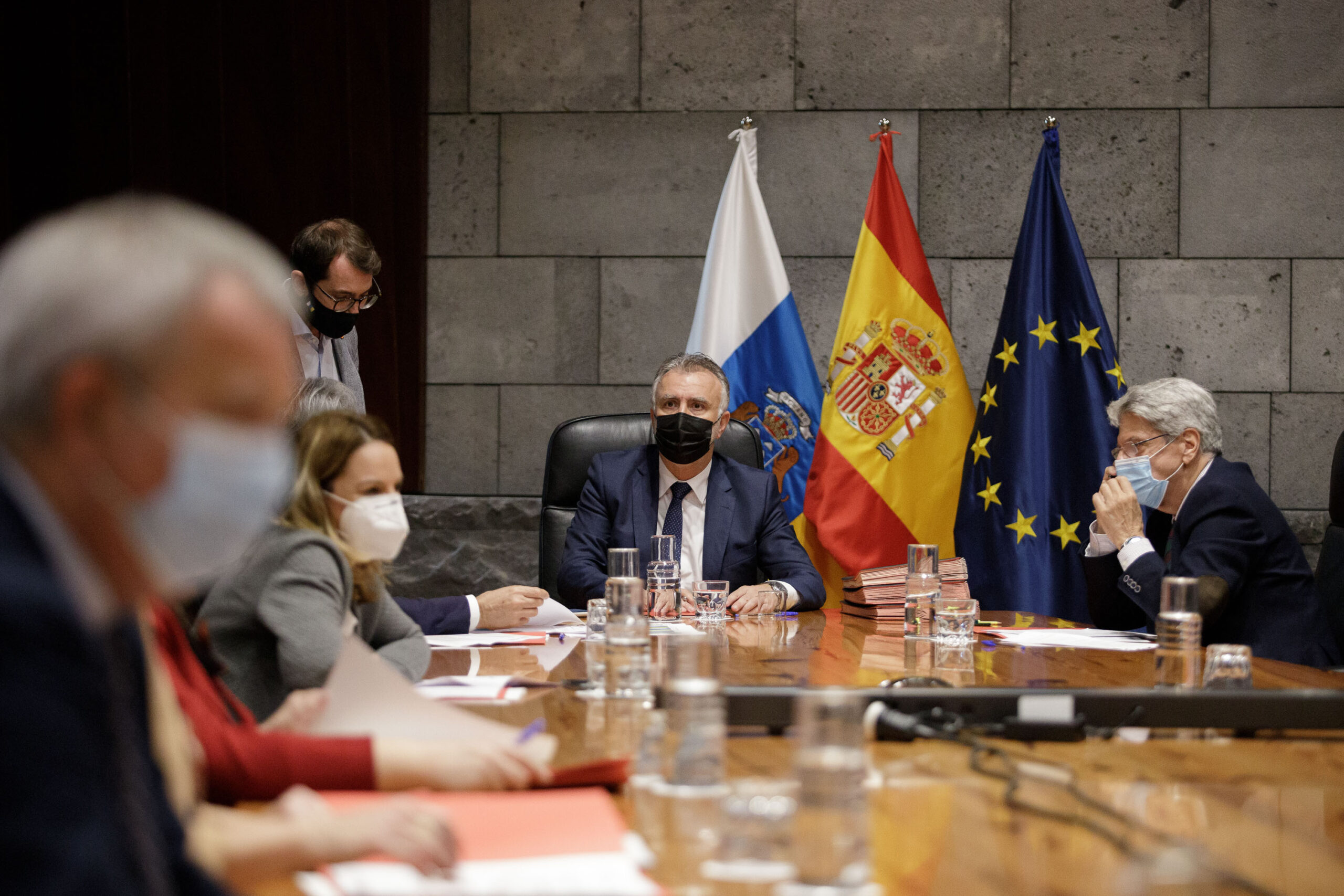 The Canarian Government has announced that the internal and international border in Tenerife is to close from midnight on Friday following an increase in the number of coronavirus cases on the island. In an extraordinary meeting of the regions cabinet… [...]